Transitions: Moving from a Montessori Environment into a Traditional Classroom 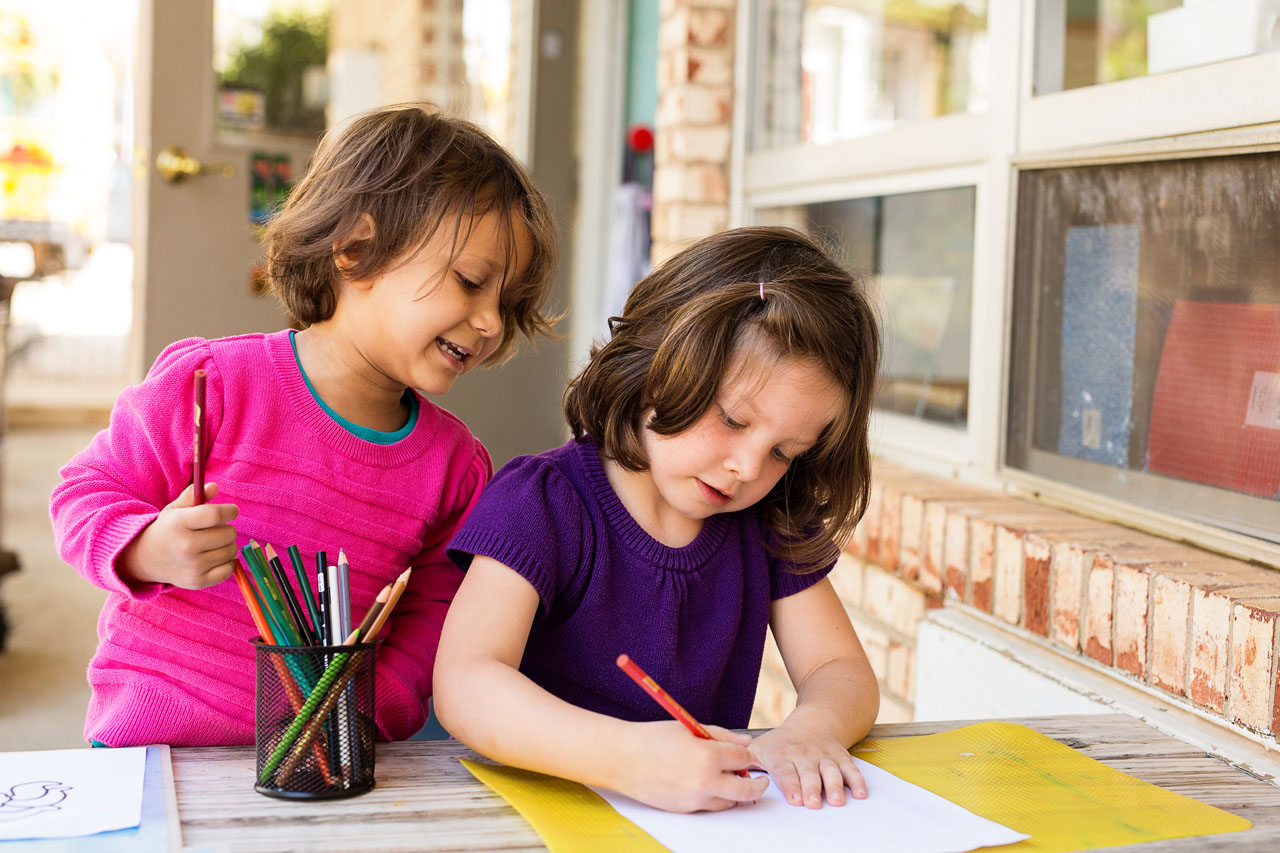 Transitioning into or out of a school can sometimes feel scary for parents and children alike, especially when they aren’t sure what to expect. We reached out to our community of families to get a feel for what that process was like for them, whether they were coming to Heartwood for the first time or transitioning into a traditional school environment after being immersed in the Montessori world. Our hope is that by sharing these experiences we can offer some peace to our current and prospective families during their decision making process.

“We originally chose Heartwood because every single decision path seemed to lead there. We liked the Montessori preschool our son went to, and we found the whole Montessori method highly effective, child-friendly, and a very good thing altogether.

Little Imre was more than ready for school at the age of 5 but given his October birthday no public school would have taken him. On the recommendation of Triangle Montessori’s head directress, and with the help of his truly awesome preschool teacher, Imre learned all Kindergarten material during his last year of preschool, and it was the same head directress who told us to go on to Heartwood and apply directly to the LE classroom.
Imre began Heartwood Montessori’s 1st Grade ahead of grade level and left Heartwood Montessori as a rising 4th-grader, ahead of grade level. He began 4th Grade in Farmington Woods Elementary. We transitioned because we felt the need for a larger class with more children and more potential friends, and we were also looking for a school with a bit stronger academic pressure and things such as computer lab, gym and music classes.
Heartwood gave us a truly treasured opportunity for an early school start for which I will be thankful for the rest of my life. I seriously do not know what we would have done with the then-5-yr-old ready for first grade, without Heartwood Montessori. We also think of Heartwood as the place we can always go back to, should any “expedition” fail, or should we encounter the problem of not finding “our” public middle school or high school in later years.
Academics:
An impressively flawless transition indeed, with no problems whatsoever. In terms of knowledge and skills, the LE curriculum in Heartwood gave everything that was needed, and some more. Imre is in the AIG program now, doing very well indeed. The only thing that needs attention is the focus on appearance and quality of any work presented. “Good enough” is not always sufficient and creativity needs to be paired up with neatness and an increased care for details.
Classroom life:
A somewhat rocky transition that took several weeks because of the very different classroom environment and rules. Typical problems included (soft) talk in class which is permitted in a Montessori classroom but not in a public school; doing a leisure activity (such as reading) after having finished an assignment during class; expressing a wish to change the order of activities or assignments; completing a work sheet with a bright-colored highlighter instead of a pencil. It took time for my son to learn that classroom rules are not always voted upon in a democratic setting, nor is a student’s opinion equal to that of the teacher, no matter if Ms Bridget and Ms Ranny had made it appear so.
Social Life/ School Life:
Also a somewhat rocky transition, still in the making at the end of the first half of the new school year. At Heartwood all children are referred to as “friends” but, sadly, a classmate is not always a friend, too. My son misses the morning Peace Time from Heartwood, however, he also finds that he can be more honest and authentic in an environment that requires only “friendly” behavior with everyone but not equally cordial relationships. Larger groups have much more complicated social patterns and the public school environment allows much more overt conflicts, and these prove to be challenging for my son. On the other hand, he has more friends in the new school because in a larger class there is a much better chance to find people who are the same age and share the same interests.”

For more transitions experiences, check out these families’ stories:

Closed For The School Year Due To COVID-19

Heartwood Is No Longer Accepting Applications for 2020-2021

We have made the incredibly difficult decision to furlough our school program for the 2020-21 school year. The best interest of the health and safety of our community, the financial stability of our families, and the Montessori educational experience for our students are our deciding factors. Read more here.